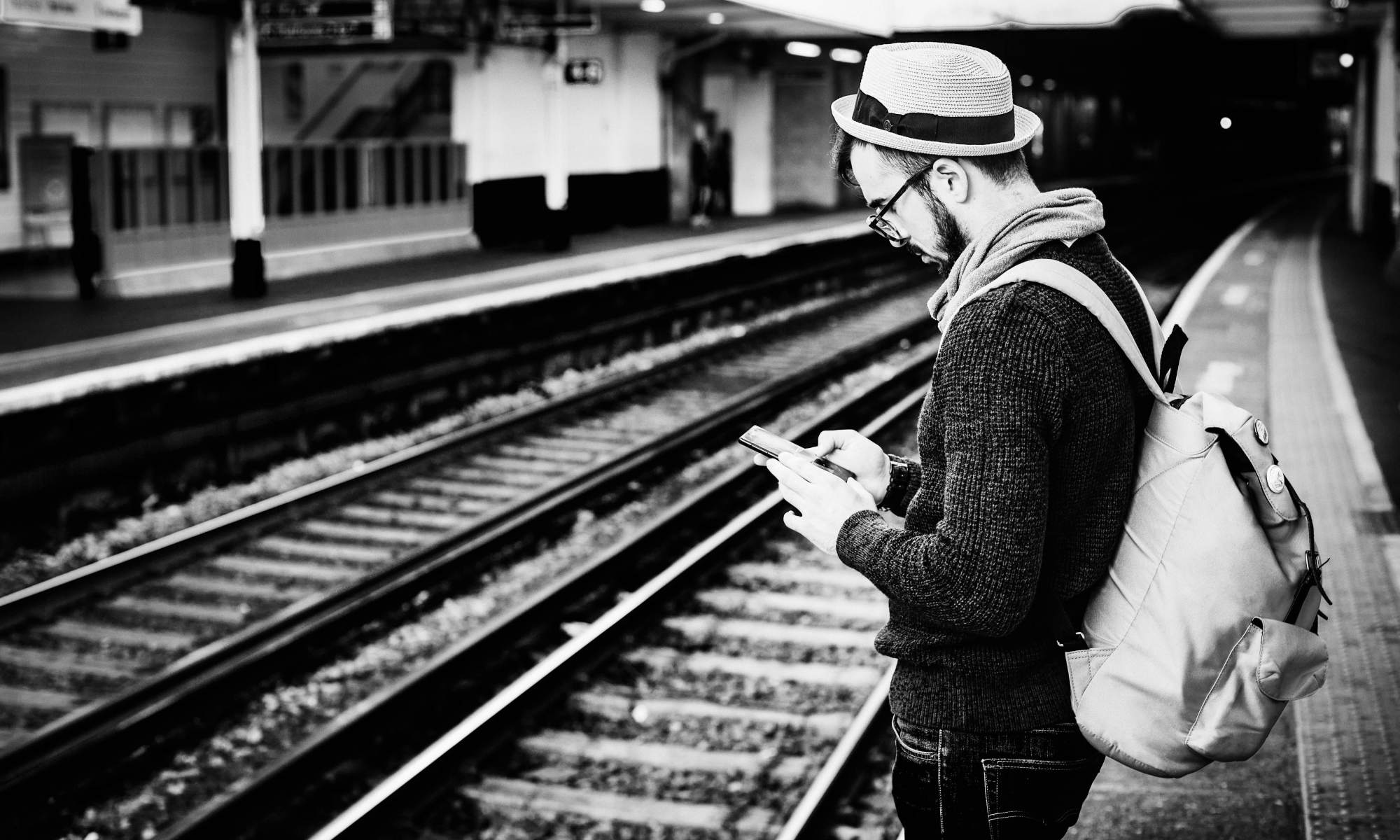 Some banned hashtags are fully banned, meaning that content will not show up if you search for pictures under that hashtag. As you could imagine, this is used for deeply problematic content that violates Instagram’s terms and conditions. However, there is another kind of banned hashtag that is a partial ban. It limits the reach of your post by not posting it on the discover page or under a search of the other hashtags you used.

Additionally banned hashtags aren’t what you think they could be. Here is a list of hashtags you wouldn’t think would be banned but have been banned in the past.

You may be asking yourself, “How do I know which hashtags are banned?” The quick answer is: search the hashtag and if there are only top posts and not recent posts, the hashtag is banned. It is important to not use banned hashtags in order for your content to get in front of your audience.

#tiptuesday pictures get maximum engagement with 11 or more hashtags 👌🏼
Looking to grow your business yourself, but need some industry know-how? We are giving away 3 social media strategies! •*Rules* must follow our instagram, like this photo and tag a friend in the comments. Results will be announced Oct 24.
What are you small businesses doing this weekend? We're spending the weekend by working a little, and hiking in the fall weather 🍃 🍁🍂
There’s market research, strategy, branding, and much more involved. Comment below what you think of SM marketing👌🏼
Remember that low quality content will lower your shareability, engagement and ROI.
#marketingmonday tip! Visual content is 40 times more likely to be shared.